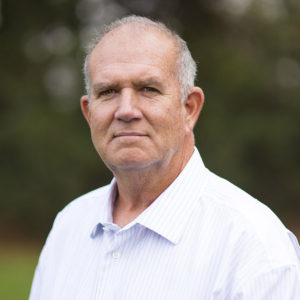 Paul and his wife lived on a farm in Granville County while raising three children.  They raised horses, pigs, sheep, and chickens and operated a goat dairy for 10 years.  They now reside in Durham and enjoy a more urban lifestyle.  Outside of work Paul enjoys playing the guitar and the piano.  He spends as much time as possible at the beach and the mountains where he bicycles, hikes, and fishes.