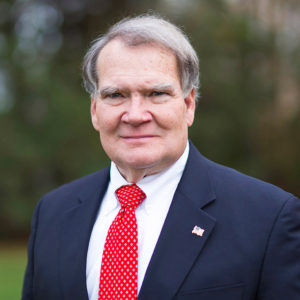 Johnny is a member of the Board of Directors, having retired from active service after a fifty-year career at Wake Stone Corporation.  The eldest son of founder John Bratton, Johnny was hired as the first employee when his father started the company in 1970.  Johnny became Chief Executive Officer of Wake Stone in 1984, a position he held for over 20 years.  Under his leadership the company grew from two to five quarries and from 50 to 150 employees.  In 2009, he succeeded his father as Chairman of the Board and continued to oversee Wake Stone’s corporate direction and policies, passing the reins to his brother Ted in 2018. 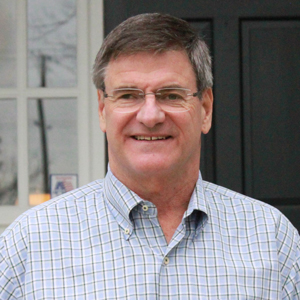