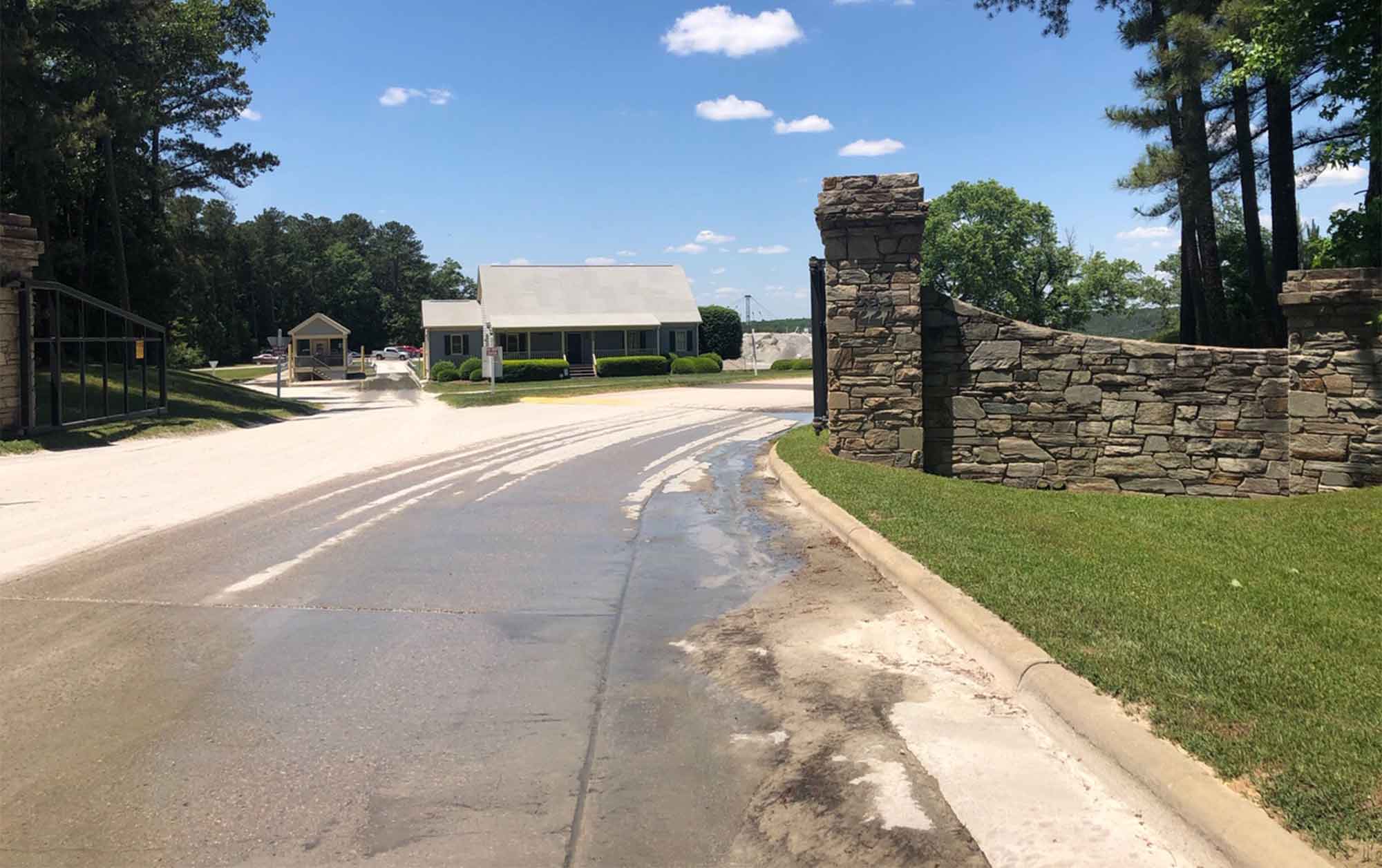 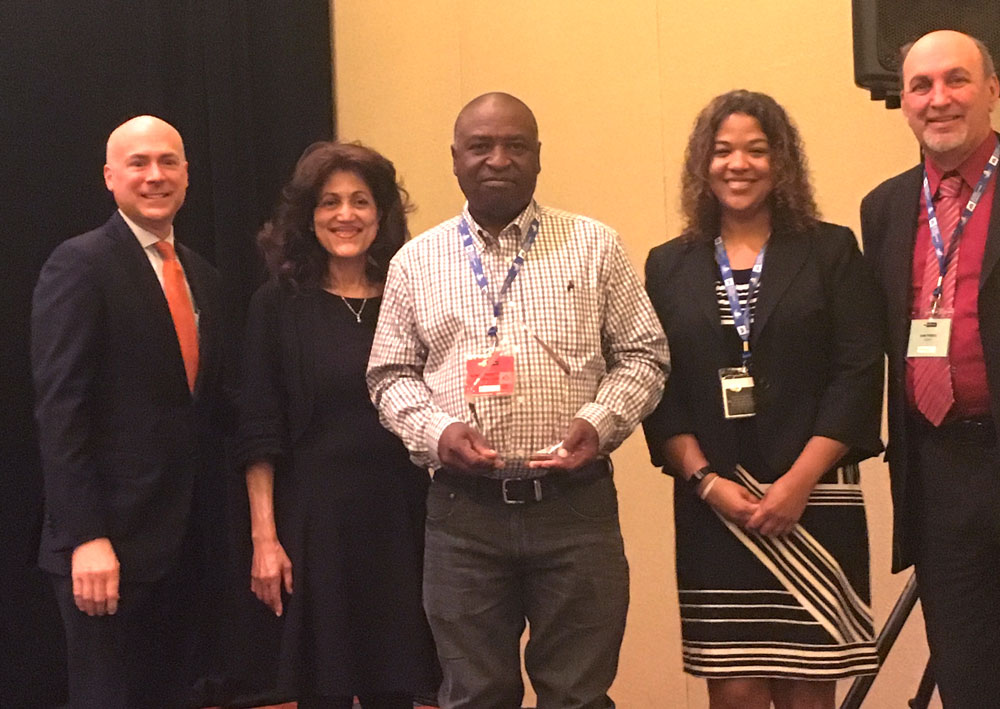 On November 1, 2017 Knightdale Quarry Plant Foreman, Albert “Zeeke” O’Neal received the 40 Year Safe Miner Award from the U.S. Department of Labor, Mine Safety and Health Administration (MSHA).  Zeeke accepted the award at the Southeast Mine Safety and Health Conference in Birmingham, Alabama. The award recognized his 44 years of mining experience without a reportable injury.  When asked what his secret was, Zeeke credited his habit of thinking through a task before beginning, so that he could identify potential hazards and eliminate or avoid them.  Zeeke joined Wake Stone in 1973 as just the eighth employee with the company.