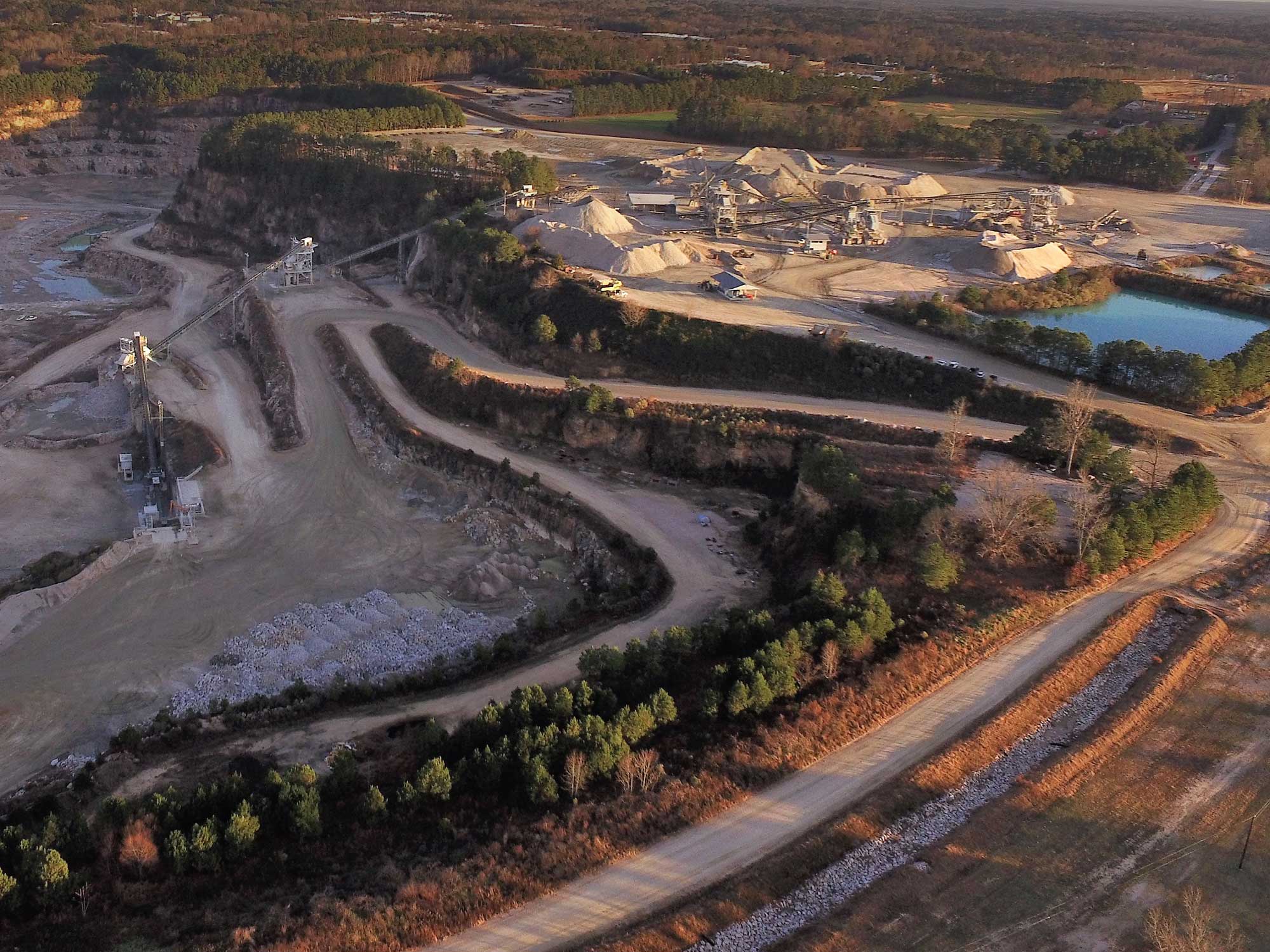 The Knightdale property has increased from the original 100 acres to over 600 contiguous acres.  The quarry pit has grown to cover 175 acres with reserves to last over 200 years.  In 1999, the Knightdale Quarry crew completed a two-year project to move a stream which ran along the north rim of the quarry. By relocating the stream to the northern property line, over 100 additional acres of reserves were opened up.  50 of those acres adjacent to I540, which will not be affected by the quarry operation for 100 years, have been developed into the Hinton Oaks Industrial Park (see Real Estate). The entrance road features an attractive stone wall and front gate which was modified in 2018 to accommodate a new traffic light at our entrance.

The original office trailer and converted farmhouse were greatly improved by a new scale house in 1981, which lasted all the way until it was completely rebuilt in 2017.  The old farmhouse ran out of room and was replaced in 1997 by a 9000 square foot company headquarters which we located up on the front of the property on old NC 64, now Knightdale Boulevard.

The used equipment in the original secondary plant was replaced in 1993 after 23 years of operation. The plant, which includes the latest equipment and safety features, was designed and erected by Wake Stone personnel. Over the last 25 years it has been upgraded regularly to keep up with market demands.  A new 50-inch by 62-inch jaw crusher and a 7-foot standard crusher, (replacing the primary station installed in the pit in 1979) was moved lower in the pit in our largest plant renovation in company history in 2007/08.    All those changes were needed as we approach our 51st year when we are projecting the need to produce nearly 3 million tons per year out of this location.  That will be in addition to the 50 million tons already produced from this quarry in its first 50 years.  This crushing plant provides the operation with a high level of efficiency and capacity that enables our company to respond quickly to customer needs.

In addition to the plant improvements, the Knightdale Quarry has added a second set of truck scales that helps assure our customers the fastest turn-around time in the area. In 1999 the company built its largest shop and a warehouse on the Knightdale property. These two additions greatly improved the equipment maintenance department.

The view of the quarry from Knightdale Boulevard remains well buffered by pas­tures, restored farm buildings, and the low-country style head­ quarters. The National Stone Association pre­sented its highest honor, the Showplace Award, to the Knightdale Quarry for its beautification efforts. In recognition of the company’s focus on its attractive entrance and headquarters, Knightdale awarded Wake Stone the Town’s first Appearance Award in 1997. The award demonstrates Wake Stone’s efforts to be a good corporate citizen.

The company has a close relationship with the Town of Knightdale. Employees donate their time to community projects, and the company provides support through gifts of money and products. In 1994 the company gave eight acres of land adjacent to the Town Hall for use as a park, as well as providing support for the Town Hall itself.  In 2018 the Company gave 50 acres of land with a value of $2.5 million to the Town for development into a future recreation center and athletic complex.  The Wake Stone Athletic Park is under construction in 2020 and expects its first soccer games later in the year.

Al Parker, Jr., grandson of founder John Bratton, joined the company in 1988 as a foreman trainee at Triangle Quarry, the first of the third-generation owner/employees. He was promoted to blasting foreman in 1991, pit foreman in 1995, and superintendent of the Moncure Quarry in 2000. And in 2005 he transferred to Knightdale as its superintendent. Assistant superintendent Albert O’Neal, the eighth employee of the company, pit foreman Eric Robertson, plant foreman Paxton Lanier and office manager TJ Mak provide experienced leadership for the quarry. 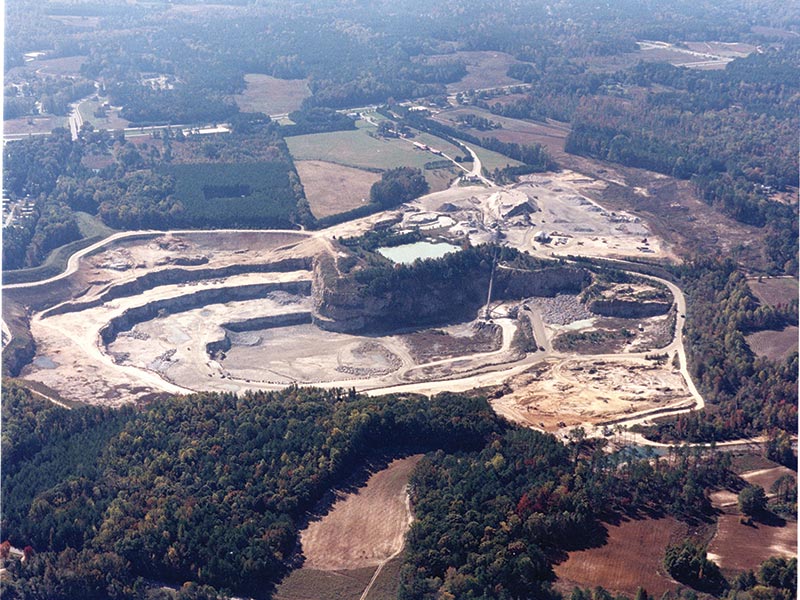 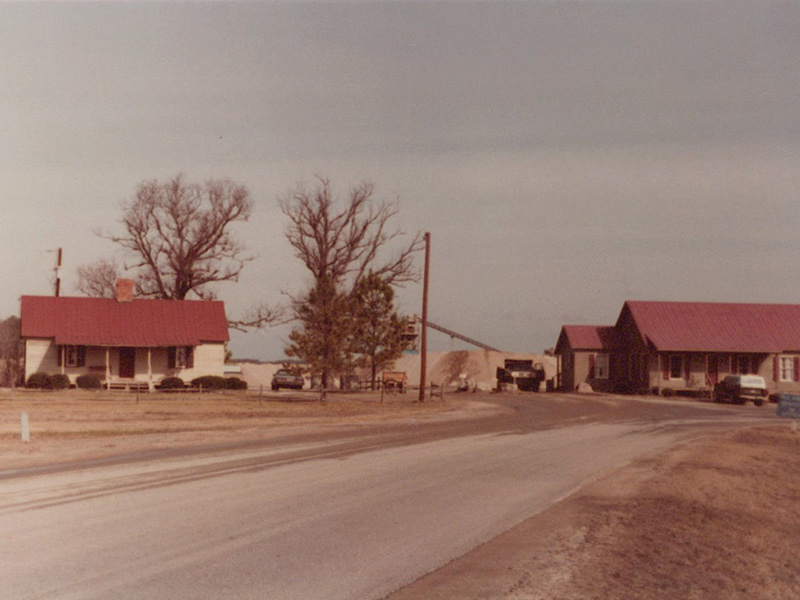 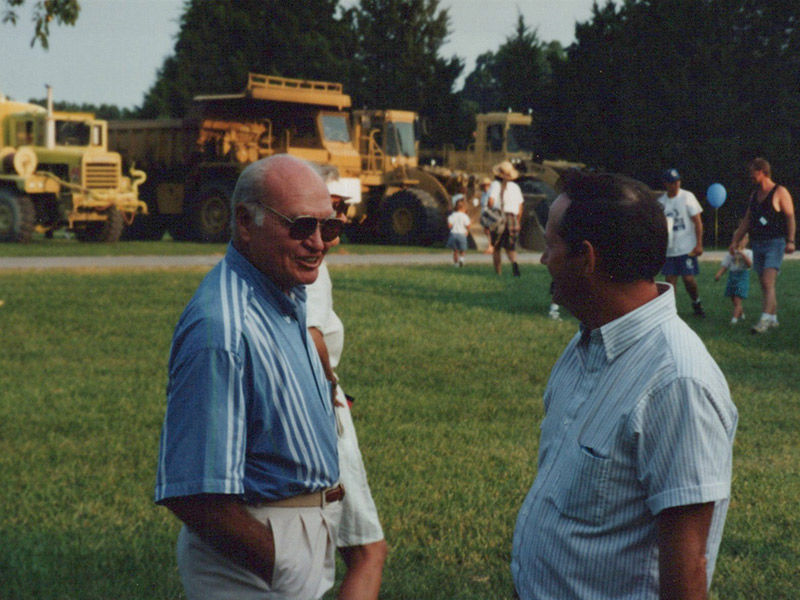 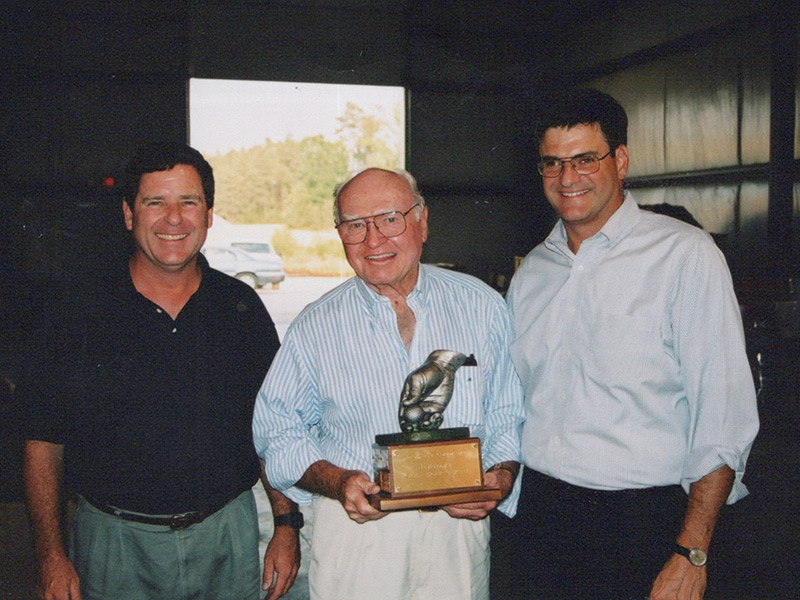